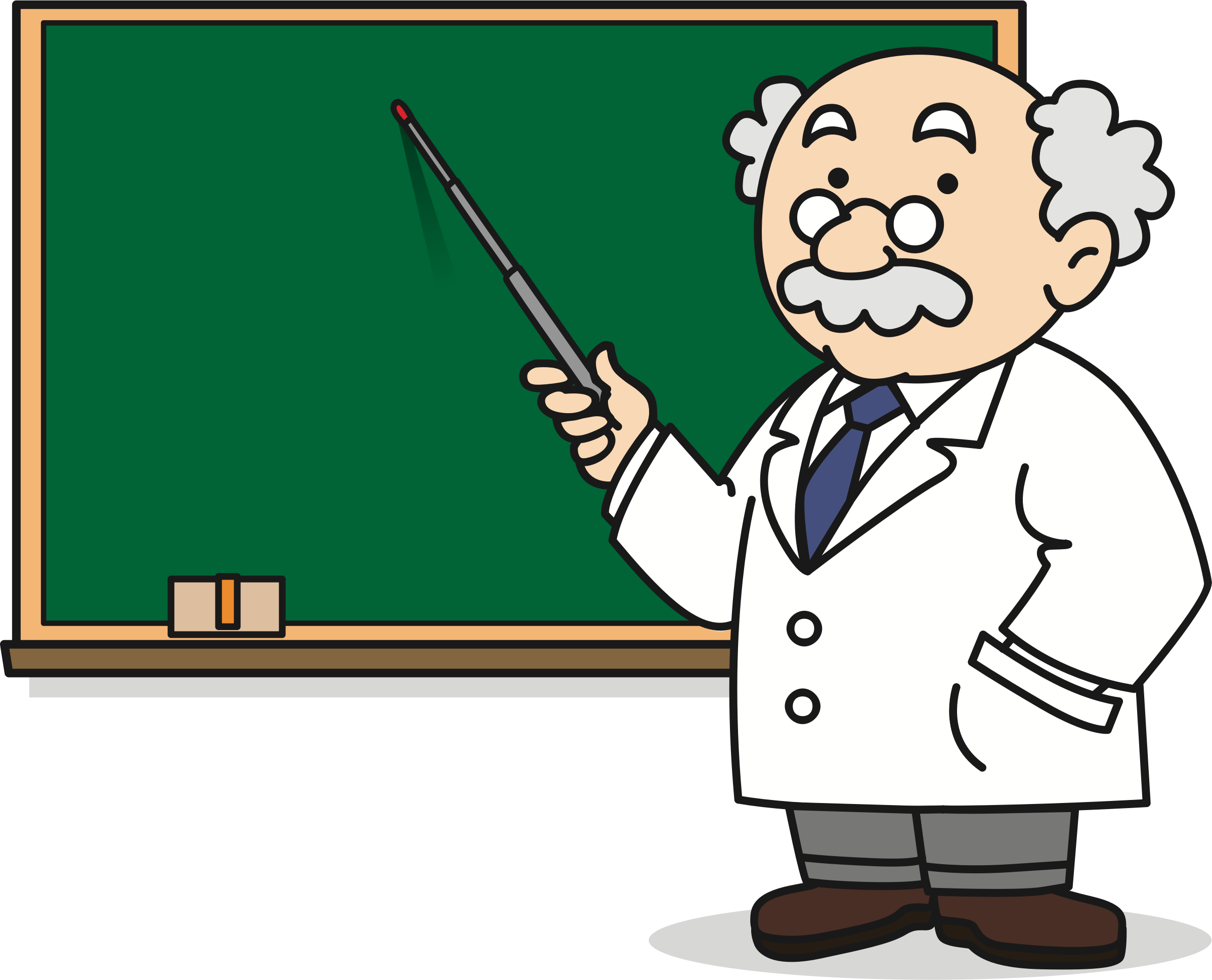 The researchers evaluated a 20% random sample of Medicare fee-for-service beneficiaries aged 65 and older admitted to hospital with a medical condition in 2011-14 and treated by hospitalist physicians.

Note: Among physicians with a high volume of patients, however, there was no association between physician age and patient mortality.

Within the same hospital, patients treated by older physicians had higher mortality than patients cared for by younger physicians, except those physicians treating high volumes of patients. The calculated "number need to harm (NNH)" was 77.

Patients treated by physicians aged younger than 40 had 0.85 times the odds of dying or an 11% lower probability of dying compared with patients cared for by physicians aged 60 and older. This difference in mortality is comparable with the impact of statins for the primary prevention of cardiovascular mortality on all cause mortality (odds ratio of 0.86) or the impact of β blockers on mortality among patients with myocardial infarction (incidence rate ratio of 0.86), thus indicating that the observed difference in mortality is not only statistically significant but arguably clinically significant.

The adjusted risk difference of 1.3 percentage points suggests that for every 77 patients treated by doctors aged 60 and older, one fewer patient would die within 30 days of admission if those patients were cared for by physicians aged 39 and younger.

Though clinical skills and knowledge accumulated by more experienced physicians could lead to improved quality of care, physicians’ skills might become outdated as scientific knowledge, technology, and clinical guidelines change.

Older physicians might have decreased clinical knowledge, adhere less often to standards of appropriate treatment, and perform worse on process measures of quality with respect to diagnosis, screening, and preventive care.