Google Health has reportedly been in the works since 2004 but has not been released yet.

Google responded to the news published by Search Engine Land with this statement:

"Adam is a great talent and was instrumental in starting Google Health. He is now on vacation and has decided to pursue other opportunities after that. Marissa Mayer is taking over the health team in the interim until a new team leader takes over. Google is moving forward with work on our health products." 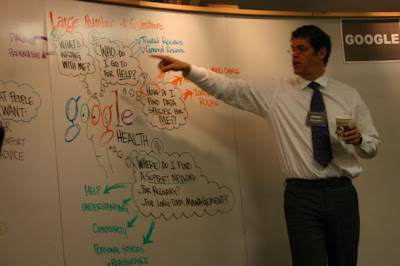 InsideGoogle points out that "Bosworth was a great hire for Google. Google hired him in July 2004 from BEA System. Previously, he had worked for Microsoft, designing Microsoft Access and running the team that built Internet Explorer 4’s HTML engine. At Borland, Bosworth developed Quattro spreadsheet application. Bosworth is one the pioneers of XML, and you could even say that he is responsible for a little thing called AJAX."

Adam Bosworth lasted at Google 3 years as a Vice President but no major health-related product was released during that time. 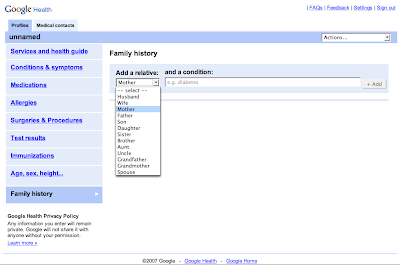